Lloyd Morrisett, Co-Founder of Sesame Workshop and Visionary Behind “Sesame Street” Passes Away at Age 88 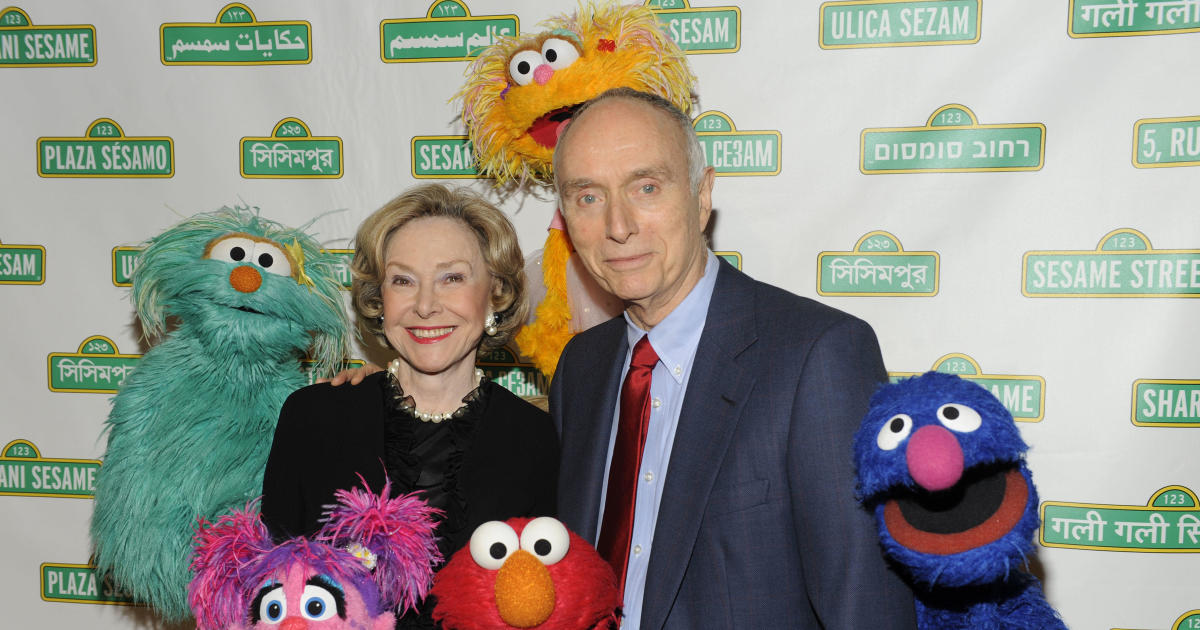 Morrisett and Joan Ganz Cooney paired up in 1966 to develop an idea of how they could help educate children. Three years later, the first episode of “Sesame Street” aired on television, and ever since, the show has sought to help address complicated and sometimes painful issues that children often face, including racism, addiction and homelessness.

“A Lifetime Honorary Trustee, Lloyd leaves an outsized and indelible legacy among generations of children the world over, with ‘Sesame Street’ only the most visible tribute to a lifetime of good work and lasting impact,” Sesame Workshop (originally known as the Children’s Television Workshop) wrote of one of its founders.

Morrisett co-founded the Children’s Television Workshop with his close friend and fellow “Sesame Street” creator Joan Ganz Cooney in 1968, where he continued to serve as chairman of the workshop board until 2000. He remained a board member until he died.

Sesame Workshop tweeted that Morrisett “was a true visionary and a champion for children everywhere. His impact on Sesame Street and the field of education is immeasurable.”

Lloyd Morrisett’s legacy of helping children learn and grow through his work on “Sesame Street” will be remembered for generations to come.

Published in Entertainment and Obituary

Did you find something incorrect in this article? Submit a correction.