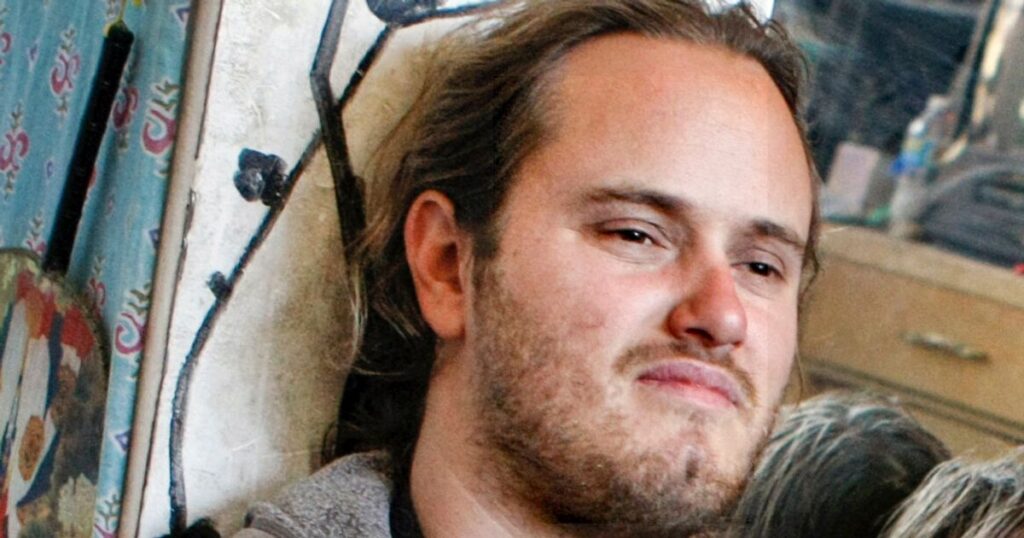 David DePape, accused of attacking former U.S. House Speaker Nancy Pelosi's husband with a hammer in May 2020, expressed regret in a call from San Francisco County Jail on the same day the attack footage was released. He said he should have been better prepared, but did not mention Pelosi by name. He faces up to life in prison if convicted and is due back in court on April 30th. 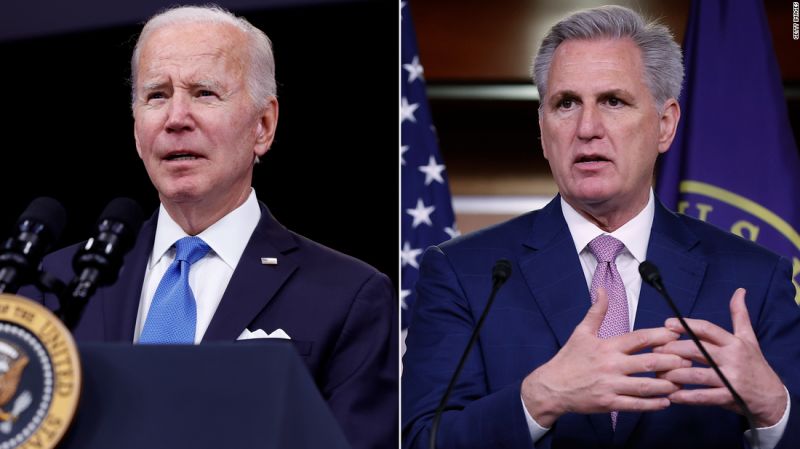 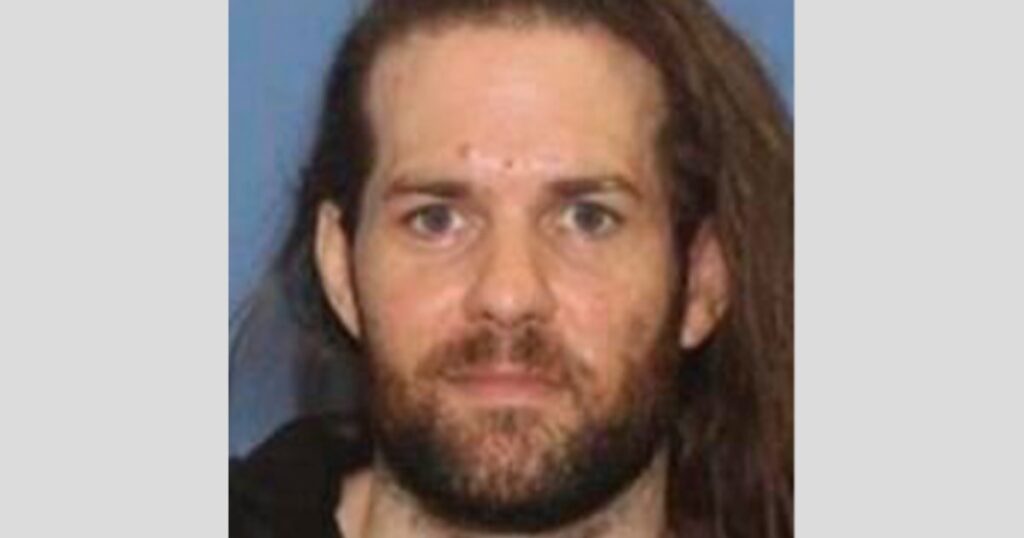 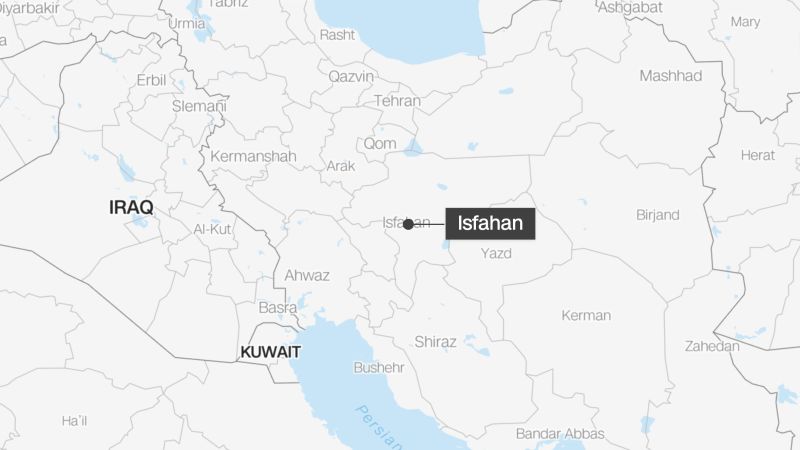 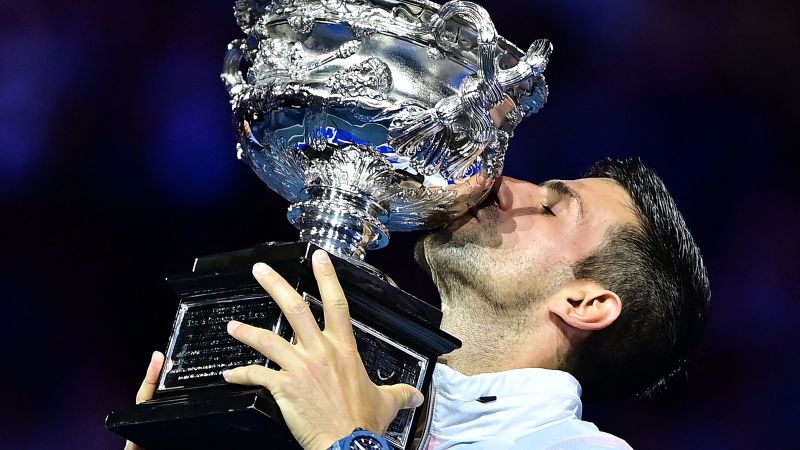 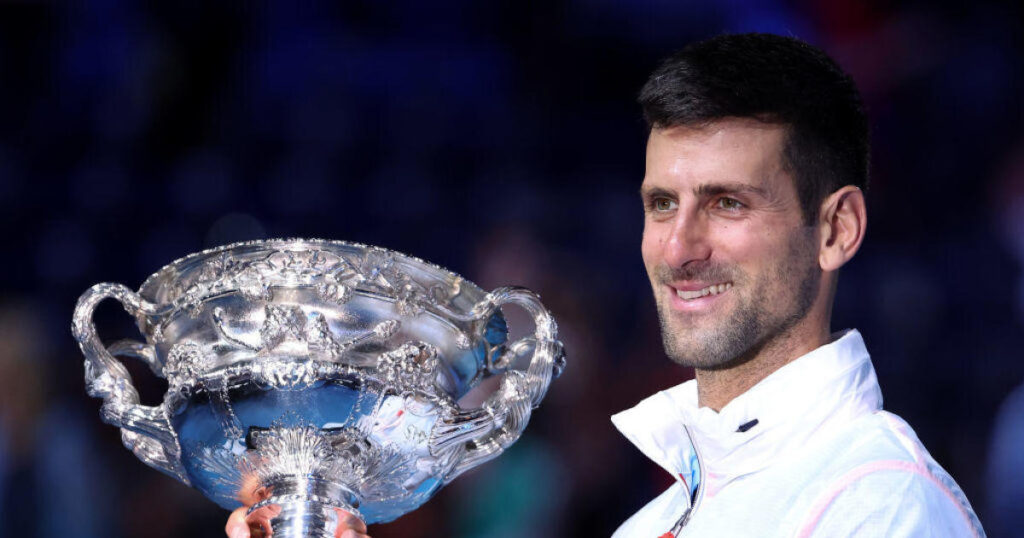 By News Masher on January 29, 2023
Damar Hamlin Makes Remarkable Recovery and Speaks Out for the First Time Since Heart Stopped Beating During Monday Night Football Game 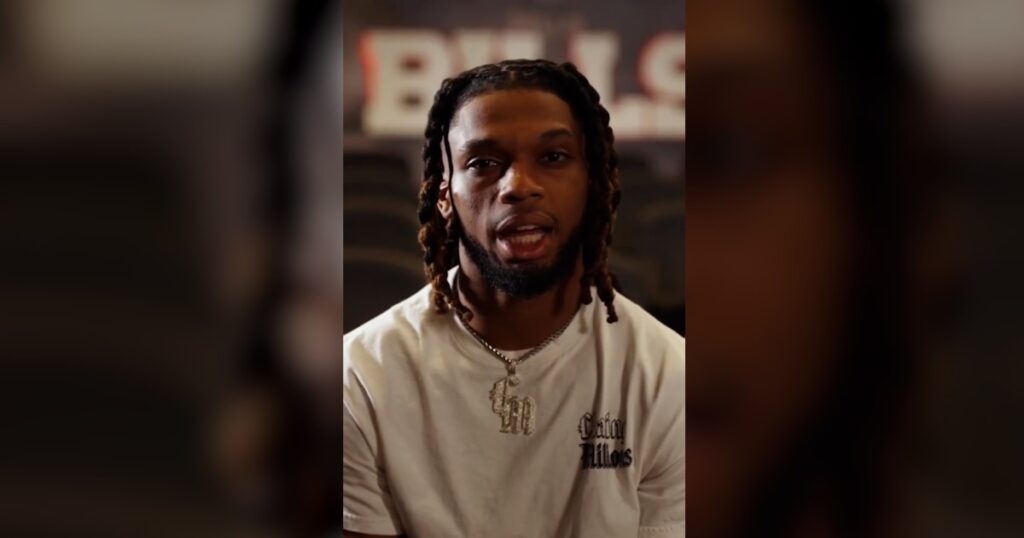 By News Masher on January 28, 2023
Tragedy Strikes West Baltimore as One Person Killed and Four Injured in Shooting and Vehicle Crash 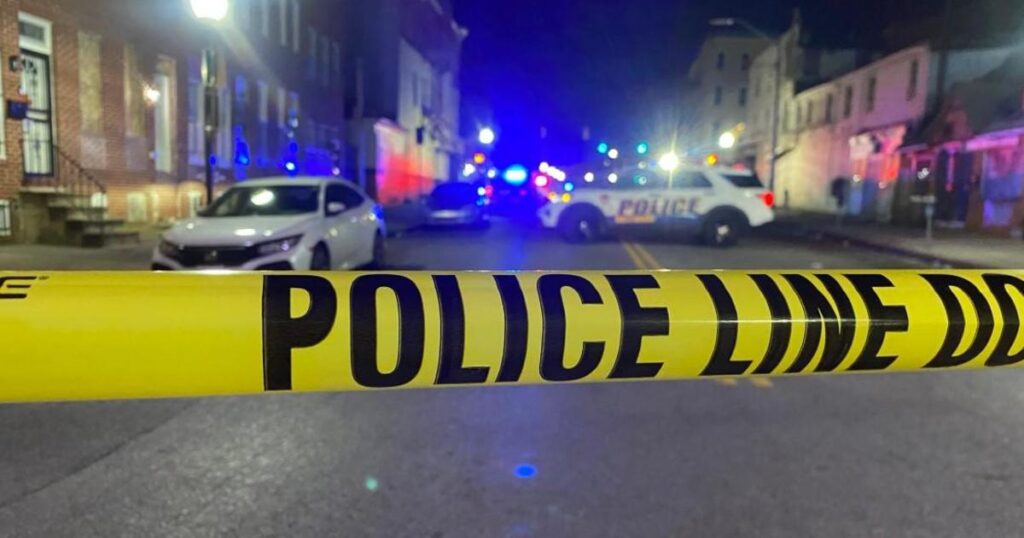