By News Masher on January 24, 2023
Doomsday Clock Moves Closer to Midnight: Former Presidents Urge Action to Protect Our Planet and Its People 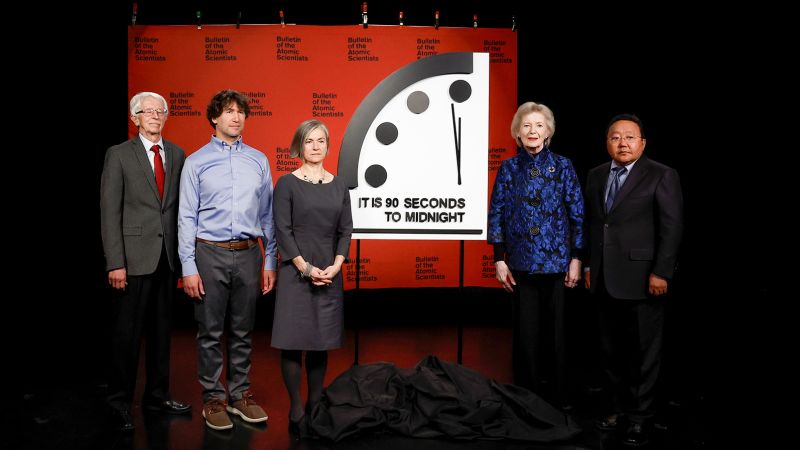 This year, the Doomsday Clock has been moved to 90 seconds to midnight, the closest it has ever been to the hour, due to the specter of nuclear weapon use, particularly in light of Russia's invasion of Ukraine. Former Mongolian President Elbegdorj Tsakhia and former Ireland President Mary Robinson have urged people to take action against the gathering of several existential threats, with Russian leader Vladimir Putin's actions and words chief among them. The Bulletin of Atomic Scientists was founded to remind people of the urgency of these topics and the need to take action. 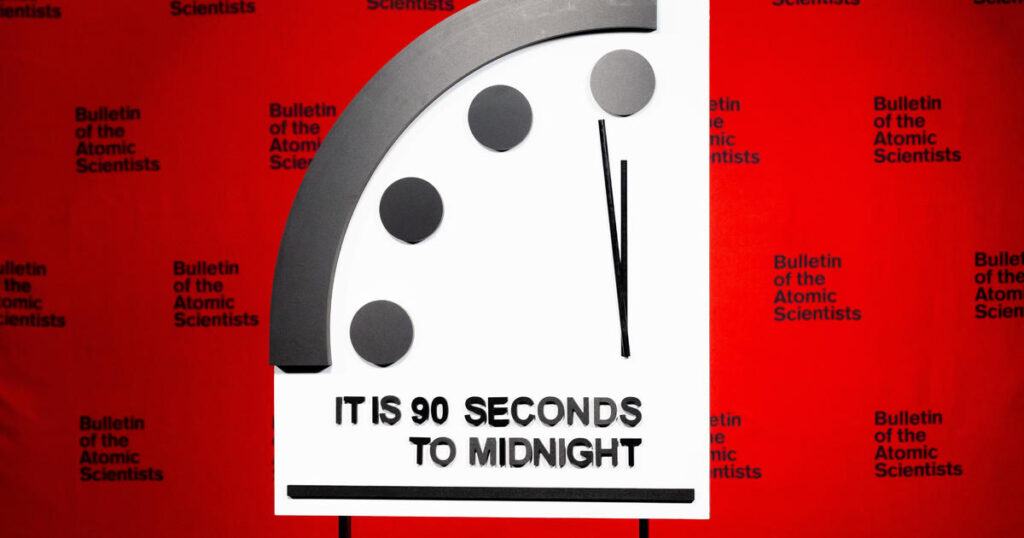 By News Masher on January 24, 2023
Uncovering the Secrets of the 2,300-Year-Old “Golden Boy” Mummy: 49 Protective Amulets and a Golden Mask Revealed 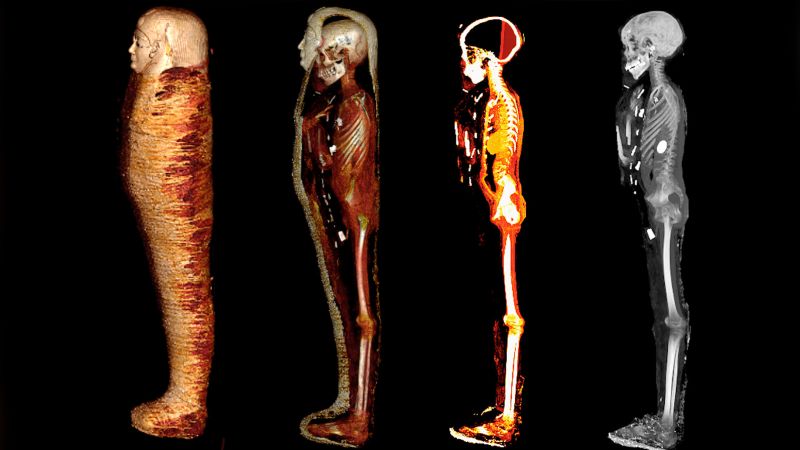 Uncovering the Secrets of the 2,300-Year-Old “Golden Boy” Mummy: 49 Protective Amulets and a Golden Mask Revealed 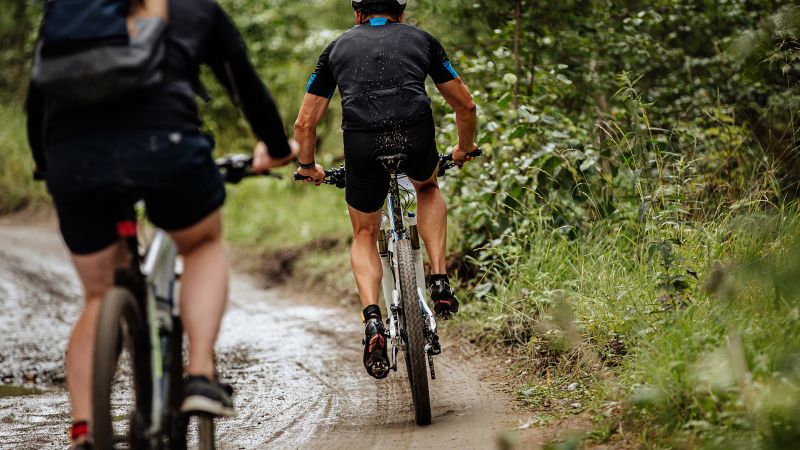 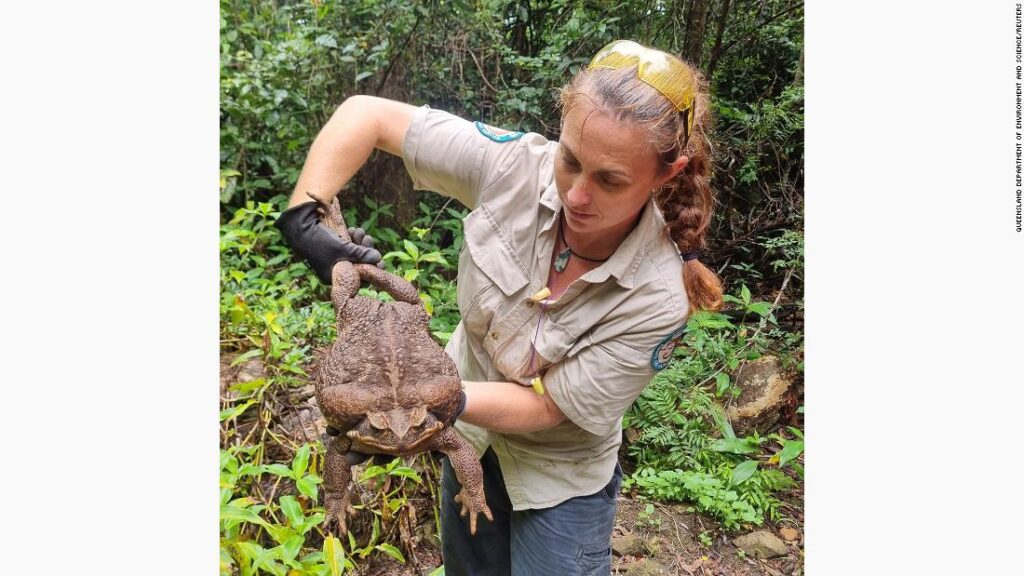 By News Masher on January 20, 2023
Study Reveals Eating One Freshwater Fish is Equivalent to Drinking a Month’s Worth of Toxic PFAS Contaminated Water 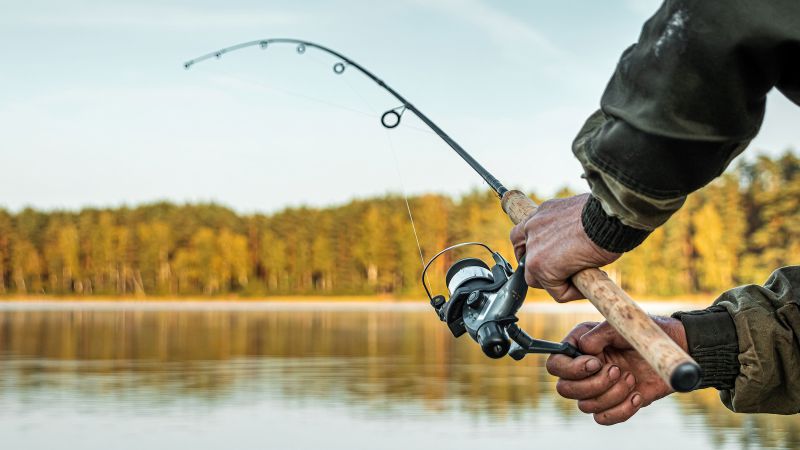 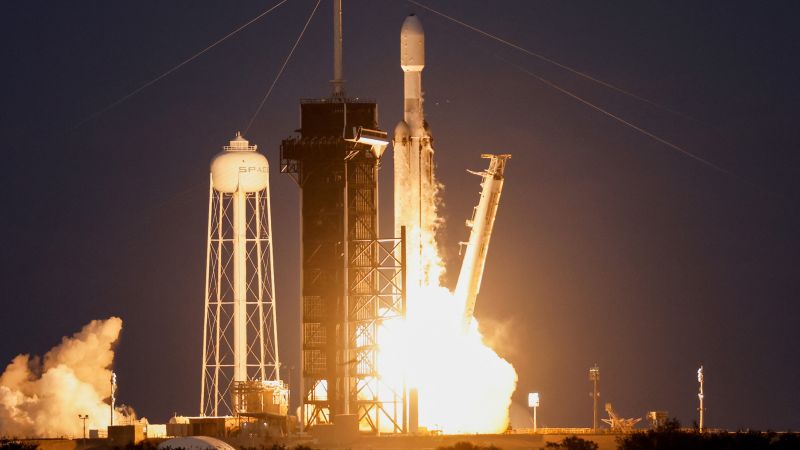 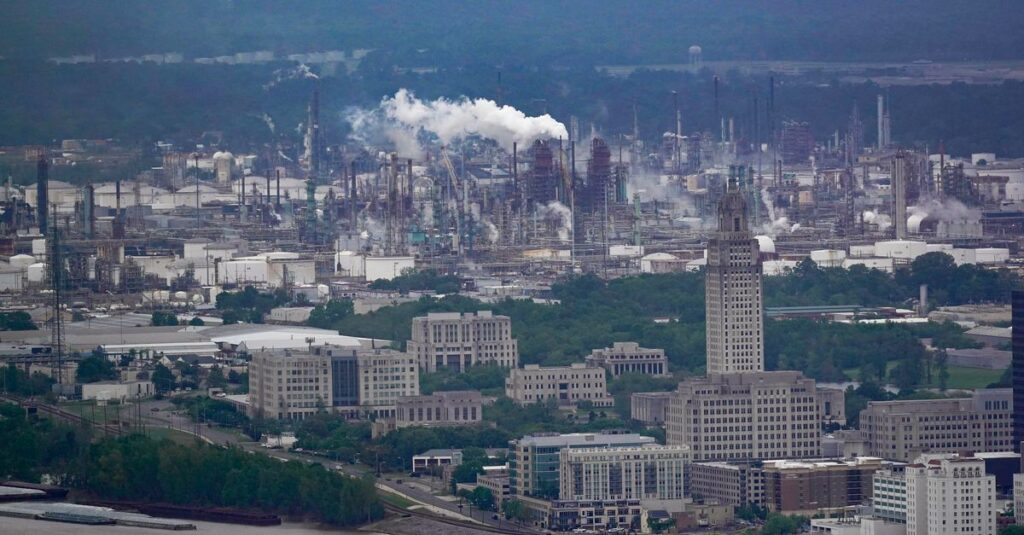